In May 2017 Miss Doherty and I (Mr Kinsella) had the honour of attending Buckingham Palace for the presentations of The Duke of Edinburgh Gold Awards ceremony.  Holy Family had 2 candidates representing the school, Michael Smith and Beth Williams.

At the palace we mingled with a large number of celebrities and of course The Duke of Edinburgh along with The Earl and Countess of Wessex.

There were 16 groups of candidates from all over the country and we were in the North West Merseyside Group.  Our Celebrity for a while was Una Healy (from The Saturdays).

The Duke of Edinburgh chatted with the candidates and their parents were on hand to observe the celebration.

Both Michael and Beth had a fantastic day.  I chatted to both parents and they were very proud of their achievements and pass on their thanks to the school for helping them get this far. 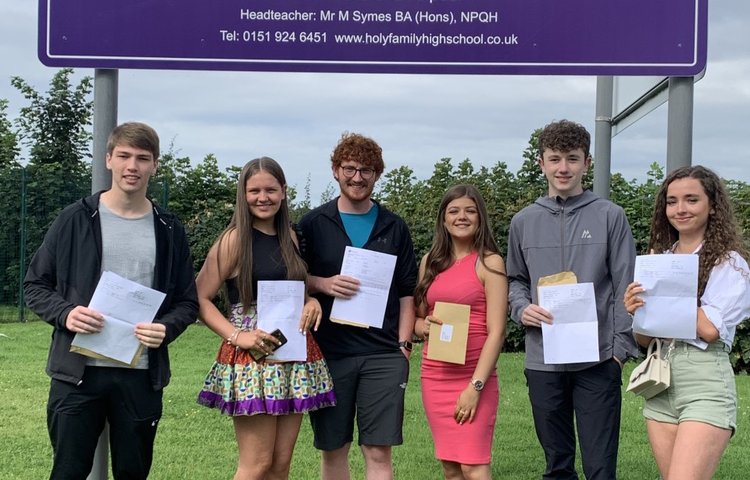